Welcome to Week 4 of your 1 Peter Bible Study.

This week and the following we’ll be taking a look at the “household codes” in 1 Peter.

Household codes are behavioral instructions given to various members of a typical ancient household.  This can include advice to wives and husbands, slaves and masters and parents and children.

When studying the household codes in the New Testament it is important to keep two factors in mind: 1) The importance of cultural context and 2) The missional / apologetic purpose for the regulations.

The Importance of Cultural Context

In the first place, the Greco-Roman world of Peter’s time was a male dominated society. Male governance and rule over women and family were the accepted cultural norms. Women were generally relegated to home life and were instructed to practice chastity, silence and full submission to their husbands.

Likewise, slavery was part and parcel of the Mediterranean world.  Given these pervasive cultural patterns, it is not surprising to see New Testament writers such as Peter (as well as Paul) admonishing Christian women and slaves to conform their behavior to honor these cultural codes.

Secondly, in many cases, the New Testament writers appealed to the church’s mission of reaching non-Christians as the motivating factor for continuing to uphold these social patterns (See 1 Pet 2:12; 14-15; 3:1; 1 Tim 6:1).

In other words, the New Testament writers did not want to upset certain social norms lest they impeded the spread of the gospel (whether we agree with this stance or not).

In summary then: The New Testament writers 1) upheld conventional social patterns in their admonitions and 2) in some cases upheld those patterns for the sake of being a witness to the Christian faith.

Applying the Household Codes to our Modern Context

These cultural insights should be the starting point for any modern application of these verses in 1 Peter.  Women in modern democratic societies are leaders of companies, universities, political bodies and even entire nations. They are fully functioning and equal members of society (though discrimination and various inequalities still exist).

To insist that these culturally specific commands have universal and virtually identical applications as they did in 1st century Palestine is to violate the rules of proper interpretation. We no longer live in a patriarchal society (though once again, many patriarchal attitudes still remain in place).

Furthermore, to apply these household codes consistent with the Mediterranean world of the 1st century is to actually betray the spirit in which some of these commands were given. Our Christian witness is NOT enhanced, but rather imperiled when we insist that women must be subjugated to their husbands IN THE SAME WAY as they were in Peter’s day.

Finally, in terms of slavery, it is not appropriate to apply Paul’s admonitions to a modern employee-employer relationship. Employees are not slaves and the slave-master relationship is an improper description of a salaried employee and his contractual obligations toward a modern corporation or entity.

We can speak of respect and fairness in a modern work context, but submission of an employee to a boss would make the Scriptures say something they never intended to say to our modern context.

With these caveats in mind, let us proceed to this section of our 1 Peter Bible Study (2:11-25)

Questions to reflect on the passage

Questions to reflect on your life

The identifying terms in verse 2:11 are often translated as “pilgrims” and “strangers on earth” thereby spiritualizing our life here on earth as as some type of transitory, just passing through, heaven is my home kind of existence.

Note: The biblical writers did not come out against slavery since they were products of their first century culture.  They did however plant the seeds of equality and dignity of every person in Christ. The letter to Philemon is the most complete statement of this whereby the master Philemon is instructed to receive the slave Onesimus as a brother and not a slave.

Questions to reflect on the passage

Questions to reflect on your life 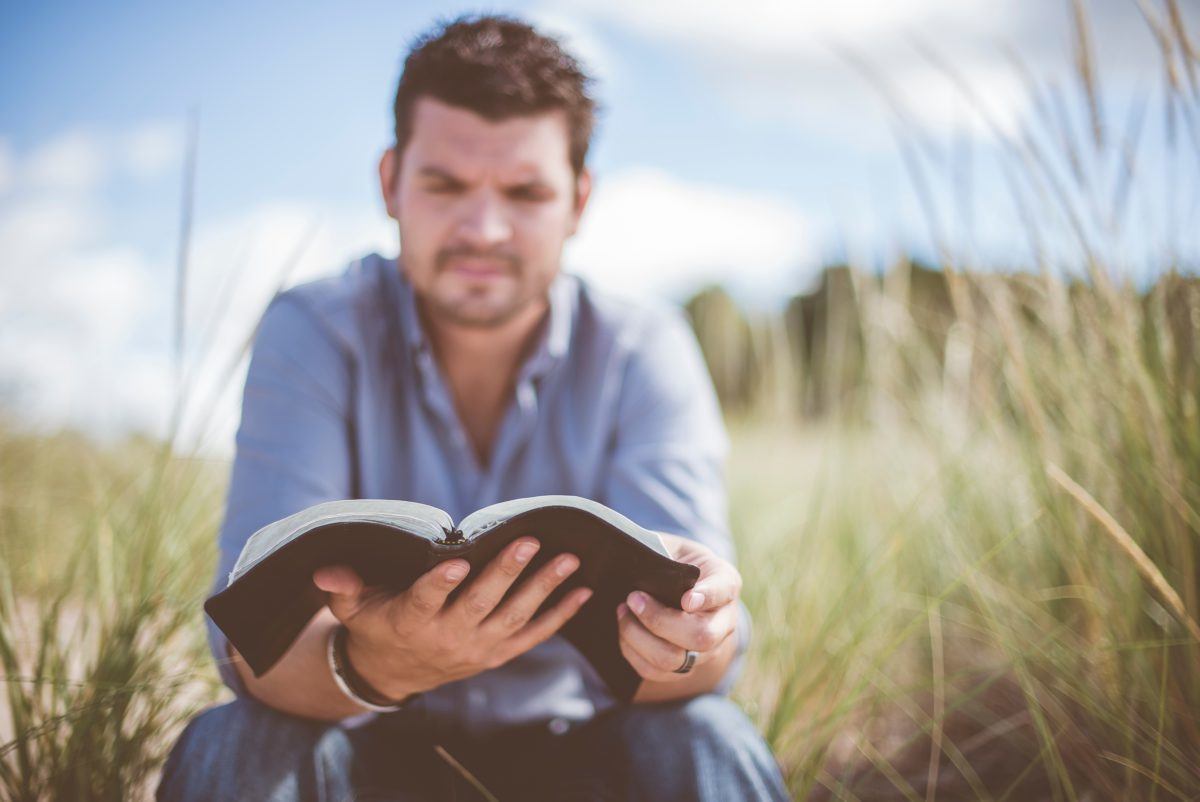 WANT TO REALLY UNDERSTAND WHAT THE BIBLE SAYS?